The new M&A scenario with the new Competition Law

The new M&A scenario with the new Competition Law

The new Law No. 12,529 restructures the Brazilian Competition Defense System (SBDC), repealing provisions of Law No. 8,884, of June 1994, and provides for the prevention and repression of economic infractions, aiming at freedom of initiative, free competition, consumer protection and the repression of the abuse of economic power.

The SBDC is composed of the Administrative Council for the Defense of Competition (CADE), a federal authority linked to the Ministry of Justice, and the Secretariat of Economic Monitoring (SEAE) of the Ministry of Finance.

CADE is constituted by the Administrative Tribunal for Economic Defense, the General Superintendence, and the Department of Economic Studies. Among some points to be highlighted in this structure, it is noteworthy that the first is responsible for deciding on the existence of violation of the economic order and applying the penalties provided for by Law, the second for accompanying practices of individuals and legal entities that hold a dominant position in relevant market for goods or services, and the third for preparing economic studies and advice.

In parallel, the Specialized Federal Attorney’s Office will work with CADE, focusing on the legal actions of the agency. The Federal Public Prosecution Service will issue an opinion in administrative proceedings to impose administrative sanctions for violations of the economic order.

The Secretariat for Economic Monitoring (SEAE), an agency of the Ministry of Finance, is responsible for giving its opinion on aspects related to the promotion of competition, including public and private entities submitted to public consultation, and related to legislative prepositions in the National Congress.

Additionally, the Secretariat for Economic Monitoring (SEAE) is responsible for conducting studies aimed at situational analysis of the competition of specific sectors in the activity of the national economy and proposing revisions of laws, regulations and normative acts of public administration in the different spheres of government, as well as expressing itself. when requested regarding the competitive impact on tariff, market access and trade defense negotiations.

It is emphasized that dominance is characterized when a company or group of companies is able to unilaterally or in a coordinated manner change market conditions or when it controls 20% or more of the relevant market, which percentage may change for certain sectors of the economy. 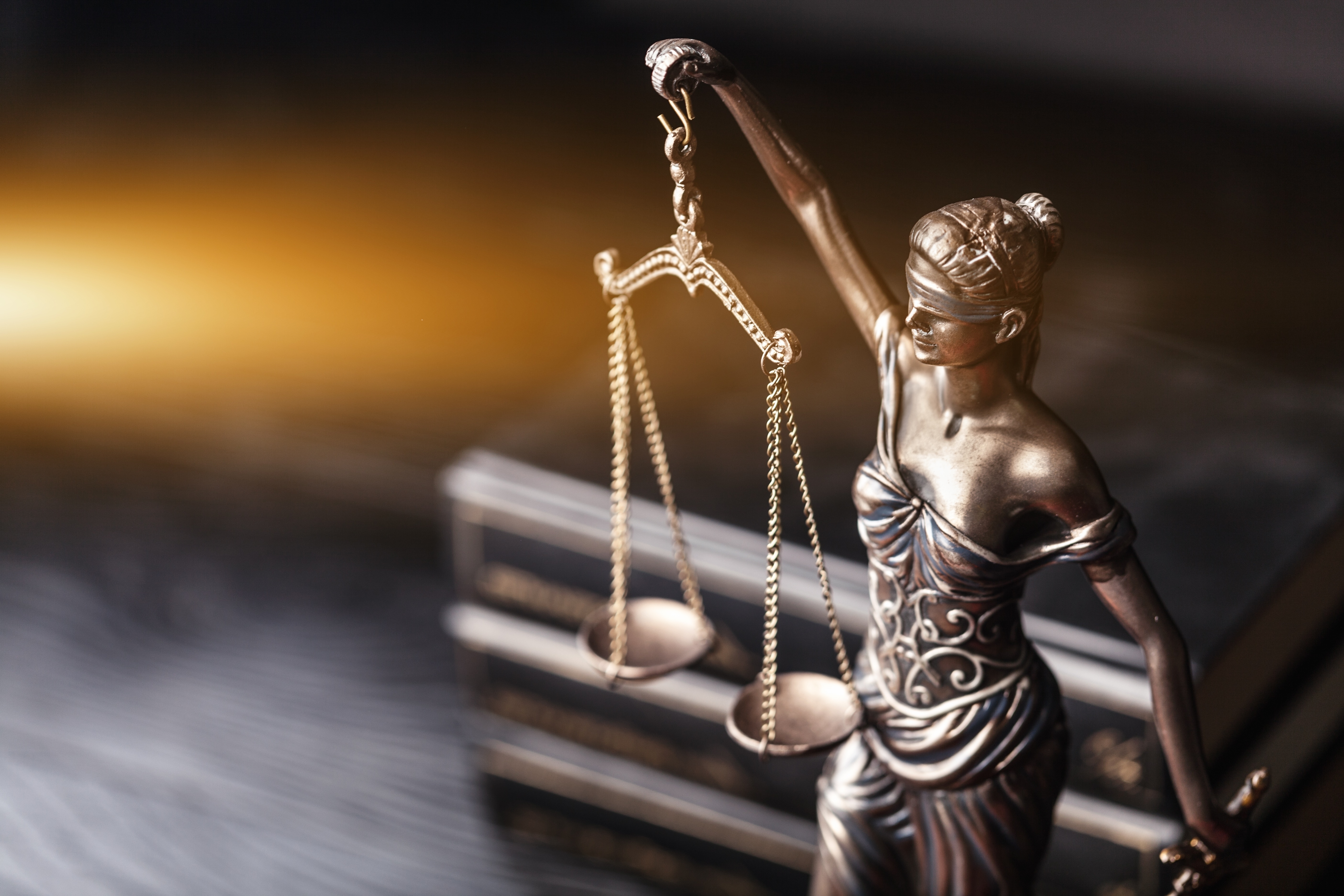 CADE will handle operations of acts of economic concentration when:

I – at least one of the groups involved in the operation has recorded, in the last balance sheet, annual gross revenues or total turnover in the Country, in the year prior to the operation, equivalent to or above four hundred million reais (R$ 400,000,000.00); and

II – at least one other group involved in the operation recorded, in the last balance sheet, annual gross revenues or total turnover in the Country, in the year prior to the operation, equivalent to or higher than R$ 30,000,000.00 (thirty million reais).

An important condition to mention in this context refers to the prior check and carried out within 240 days of the petition protocol or its amendment. Until the final decision of the operations, the conditions of competition between the companies involved are maintained.

Increased productivity and competitiveness, improved quality of goods and services, greater efficiency and technological or economic development, and relevant parts of benefits passed on to consumers, are factors considered in the assessment for the release of certain mergers.

Changes in shareholding control of publicly-held companies and merger registrations must be communicated to CADE, CVM and the National Trade Registry Department of the Ministry of Development, Industry and Foreign Trade within 5 business days for review.