Assessment of the current context of the world and Brazilian economy

Assessment of the current context of the world and Brazilian economy

The world economy is going through a moment of instability and uncertainty about the performance of the coming years. The trade dispute between the US and China, and Brexit, are some important factors that have influenced the economic scenario.

Overall, international interest rates fell again to encourage economic growth, even though they were already at historically low levels. In October 2019, the Federal Reserve (FED) reduced the country’s basic interest rates by 0.25 percentage points, setting the range between 1.5% and 1.75% per year.

On the other hand, the United States, the world’s first economy, has recorded a solid evolution of its GDP. The chart below shows a record monthly growth time, starting from June 2009. 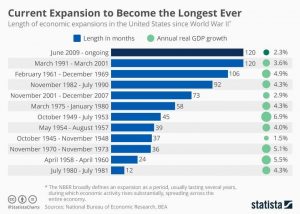 The chart below shows the evolution of the Selic rate target, IPCA and real interest rates from January 2017 to December 2019. 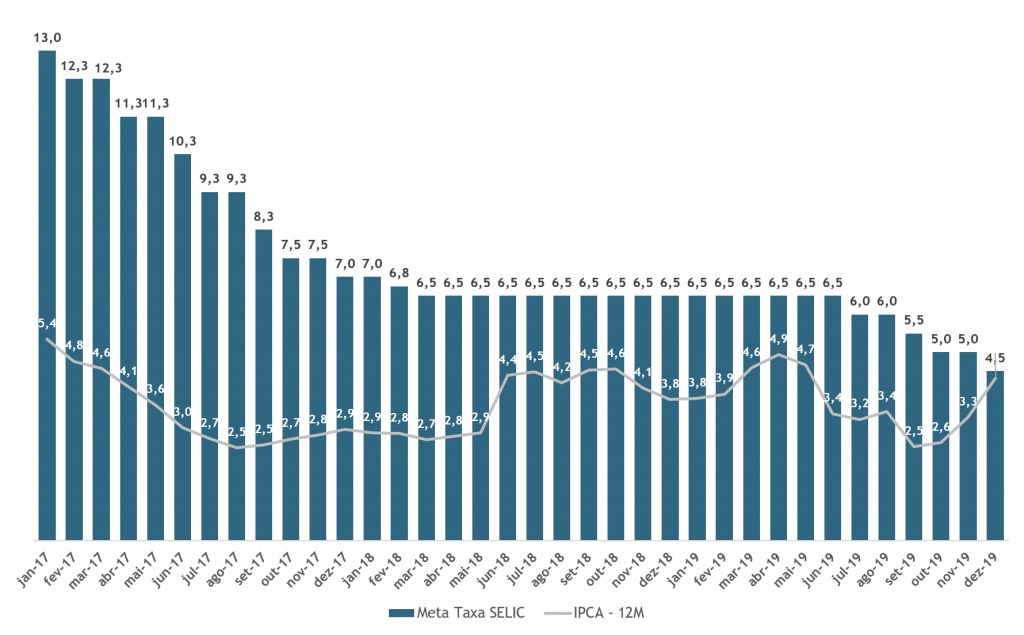 Finally, it is noteworthy that the Brazilian economy, with the pension reform already approved and the expectation of tax reform and new privatizations, in addition to inflation and low interest rates, has a positive outlook for 2020. However, other measures of growth are needed with a view to a higher investment rate and increased productivity and the confidence among entrepreneurs and investors, whether in Brazil or abroad.